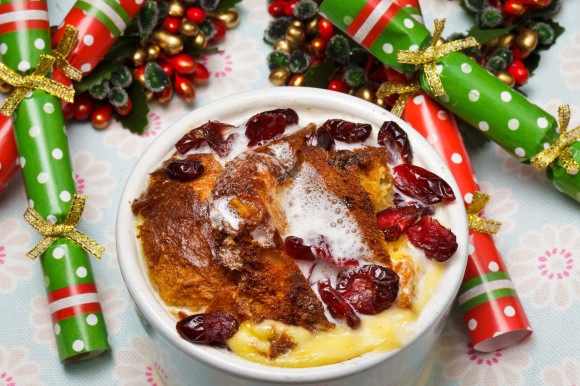 Now that I have had time to reflect, how did I find the whole Masterchef experience? Most people ask me would I do it again, and the answer is most definitely Yes. If I could sum up what I learned most from the experience it would be:

Believe in yourself. Cook from the heart. Open your mind to new things. Take advice on board. Don’t let people knock you. Follow your dream.

I got to learn from some of the best in the world such as Nathan Outlaw, Mickael Viljanen and Andy McFadden, I visited some fantastic places like the Aran Islands, Kilkenny, London and Stockholm and most importantly, I made great friends. I got to work with fantastic ingredients and cooked for several Michelin starred chefs.

I took a few knocks along the way and if you are considering entering the competition next year, you need to be prepared for that. To give you an idea of what to expect, there will be a lot of waiting around and the days will be long. If you have family, you need to consider that. There may not be a lot of learning either. Unfortunately for the contestants who left in the first half of the show, they did not get to experience any learning or master classes. And you need to be prepared for people to post negative comments on social media. Saying that, they are the minority and most people just want to see you do well and wish you luck.

While my overall experience was extremely positive, there was one aspect I didn’t like. In my opinion, I felt that at certain times the contestants were treated with a lack of respect, which was a shame, because I had great fun with the majority of the production team.

Leaving that aside, I’d do it all again. But now it’s time to take some time off for Christmas and see what the New Year brings. I’ve just arrived down in Clonakilty for a nice break with the in-laws. The fridge is full and the wine cabinet stocked, so I don’t need to worry about too much else.

Have a great Christmas everyone and thanks again for your support.