I’ll have my cake and eat it!

I’ll have my cake and eat it! 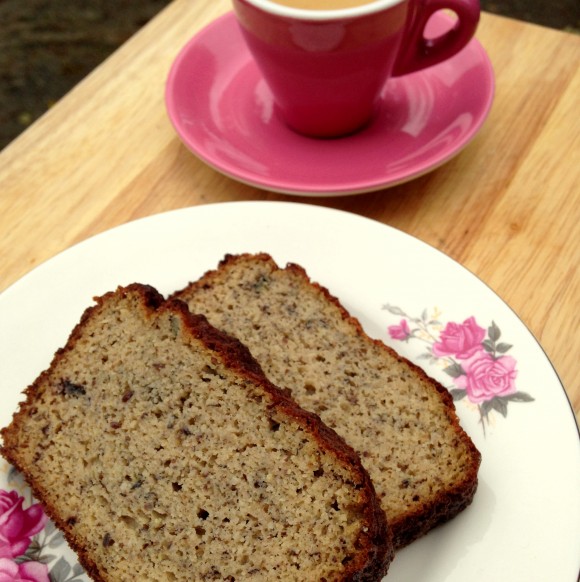 So the #30daychallenge is over. It coincided nicely with a christening we were having, so I enjoyed the food, the cake and the wine even more. I found the last 4 days very hard. Probably because I knew the end was in sight and I was sick of limiting myself to certain foods.

Overall, I found it a very beneficial exercise. I’ve a lot more energy and I am sleeping sounder each night. I did lose weight at the start, but as that was not what I wanted, I added some extra food into my diet and finished at the same weight I started, although much more toned. I do have the before and after photos and the difference is very noticeable. (My wife won’t let me post the photo, so you will have to take my word for it!)

Will I keep to the changes? I’ll keep to the majority of them. First back into my diet is oats and dairy and having tried a few paleo/gluten free/sugar free attempts at cakes, I think I’ll just treat myself to the full on, sugar laden, fat filled authentic version of Tiramisu every now and then (and less than before.)

I’ll definitely be cutting out the bread, pasta, grains (excluding oats) and pulses, as well as significantly cutting back on sugar. But if a recipe calls for some soy sauce or some baking powder, then I’ll have no problem using it.

For something healthy-ish, here is a recipe for tasty banana bread.